Write An Essay On Dialectical Methods 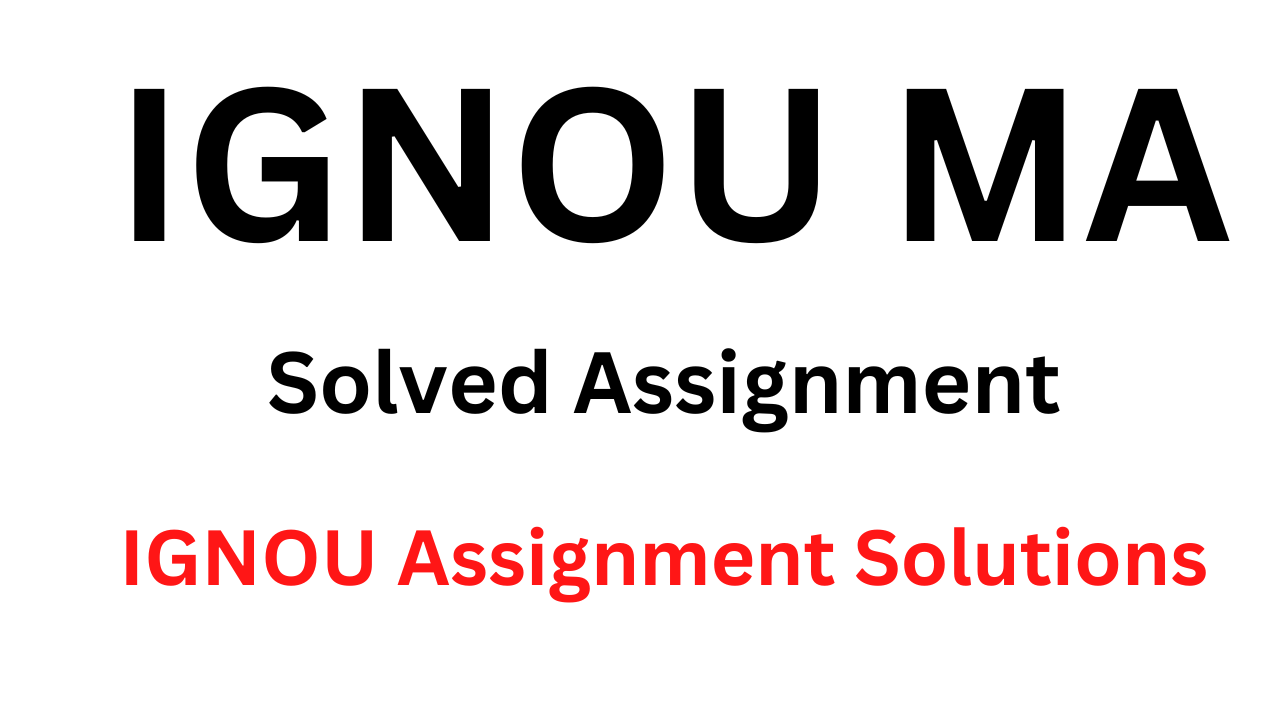 Hello everyone in this post we will discuss 1 Best Dialectical Method Essay which will help you in your IGNOU Assignment solution. A dialectical method is a philosophical approach that involves the use of logical and critical thinking to explore complex ideas and concepts. It involves the examination of opposing viewpoints or arguments in order to arrive at a deeper understanding of a subject.

The term “dialectic” comes from the Greek word “dialektike,” which means “discourse” or “argument.” It has its roots in the Socratic method, which involves questioning and debate as a means of exploring and understanding ideas.

In this method, each idea or viewpoint is considered in relation to its opposite or counterpoint. This involves the examination of both sides of an argument or issue and the identification of the strengths and weaknesses of each perspective. This process of synthesis and evaluation leads to a deeper understanding of the subject at hand.

One key feature of this method is its emphasis on the importance of dialogue and dialogue. It suggests that the best way to explore and understand complex ideas is through open and honest dialogue and debate, rather than simply accepting one perspective or viewpoint as the absolute truth.

This method has been applied in a variety of fields, including philosophy, sociology, psychology, and politics. It is often used as a means of exploring and resolving conflicts or differences of opinion and is seen as an effective way to arrive at a more comprehensive and nuanced understanding of a subject.

Modern philosophy
The concept of dialectics was given new life at the start of the 19th century by Georg Wilhelm Friedrich Hegel (following Johann Gottlieb Fichte), whose dialectical model of nature and of history made dialectic a fundamental aspect of the nature of reality (instead of regarding the contradictions into which dialectics leads as a sign of the sterility of the dialectical method, as the 18th-century philosopher Immanuel Kant tended to do in his Critique of Pure Reason).

In the mid-19th century, the concept of dialectics was appropriated by Karl Marx (see, for example, Das Kapital, published in 1867) and Friedrich Engels and retooled in what they considered to be a non-idealistic manner. It would also become a crucial part of later representations of Marxism as a philosophy of dialectical materialism. These representations often contrasted dramatically and led to vigorous debate among different Marxist groupings.

However, it is important to note that the dialectical method is not without its limitations. Some critics argue that it can be prone to oversimplification or reductionism, and may not adequately capture the complexity and nuance of certain issues. Additionally, it relies on the assumption that opposing viewpoints or ideas can be synthesized or reconciled, which may not always be possible.

The dialectical method is a powerful and influential approach to understanding complex ideas and concepts. It is based on the idea that the best way to explore and understand these ideas is through open dialogue and critical examination of opposing viewpoints. While it has its limitations, it remains an important and widely used tool in a variety of fields.